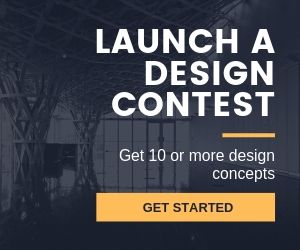 Artificial intelligence has been reshaping the way we do work for quite some time now. With constant innovation in the speed of microprocessors, the volume of data we gather has increased dramatically over the years.

However, this doesn’t mean that we’ll soon see robots designing buildings for us. In this respect, humans are still much better at coming up with open-ended creative solutions. The way AI can augment the architectural design process nowadays is through automating repetitive, mundane tasks. Thus, allowing more time to think and create.

Let’s take a look at these 5 chronological steps of how AI is helping us achieve more in the architecture and construction industries. 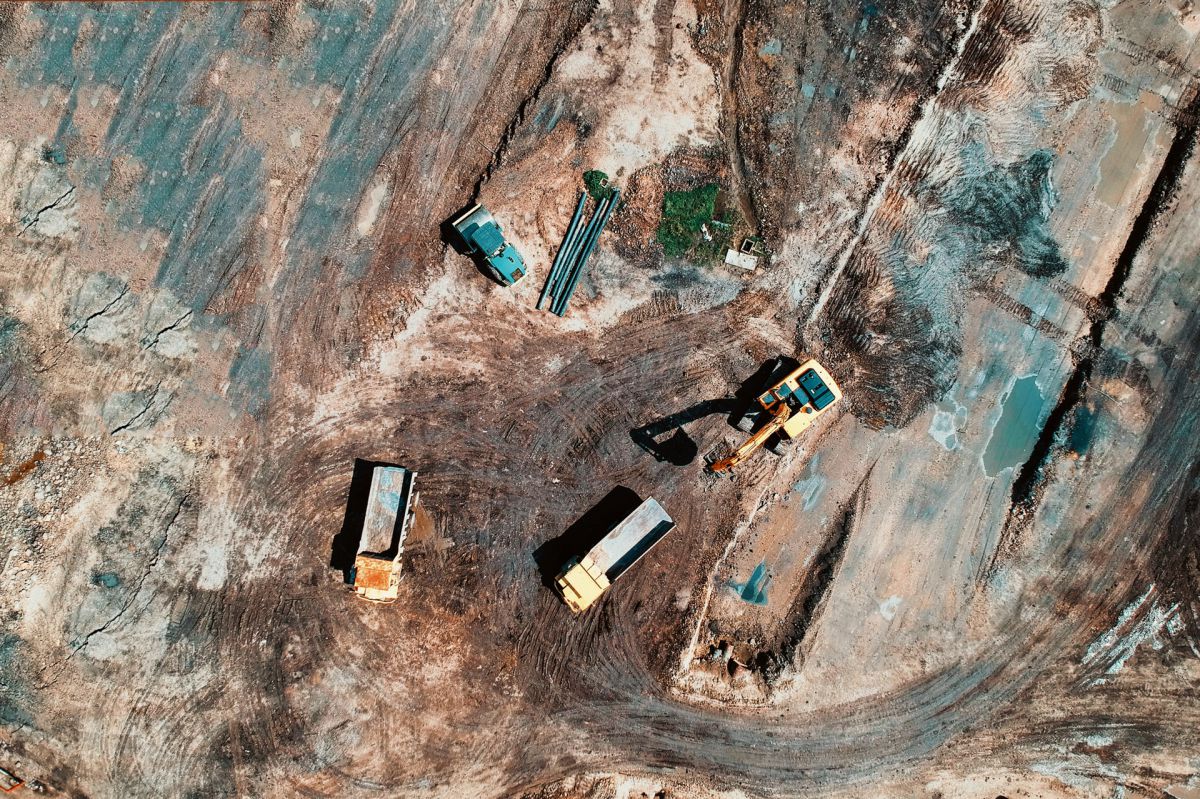 With the “Internet of Things (IoT)”, architects no longer need to be physically present in a construction site. The “Internet of things” is an “interaction between the physical and the digital worlds using unique identifiers, and the ability to transfer data between them over the internet.

There is a huge data of places, already referenced and linked, on the global map. This makes it possible for architects to remotely collect information and pictures of a particular site. 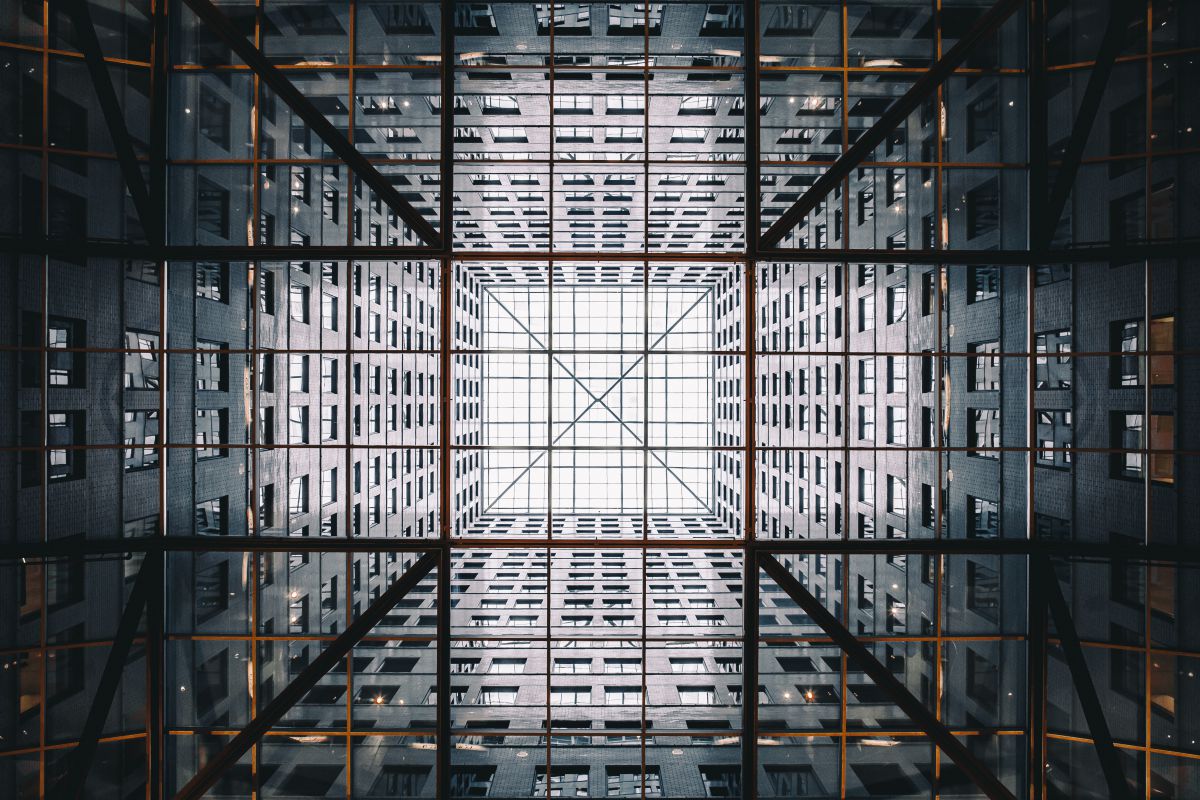 The interconnected and self-learning AI systems provide enough computing power for individual designers and companies around the globe to harness. With tons of data collected from previous works, designers can simply input their parameters to generate multiple CAD-ready designs. Additionally, such variations are able to fulfill the criteria of any given project.

Autodesk’s office in Toronto was the first large-scale example of a generatively-designed office space based on real-world manufacturing constraints and product performance requirements. 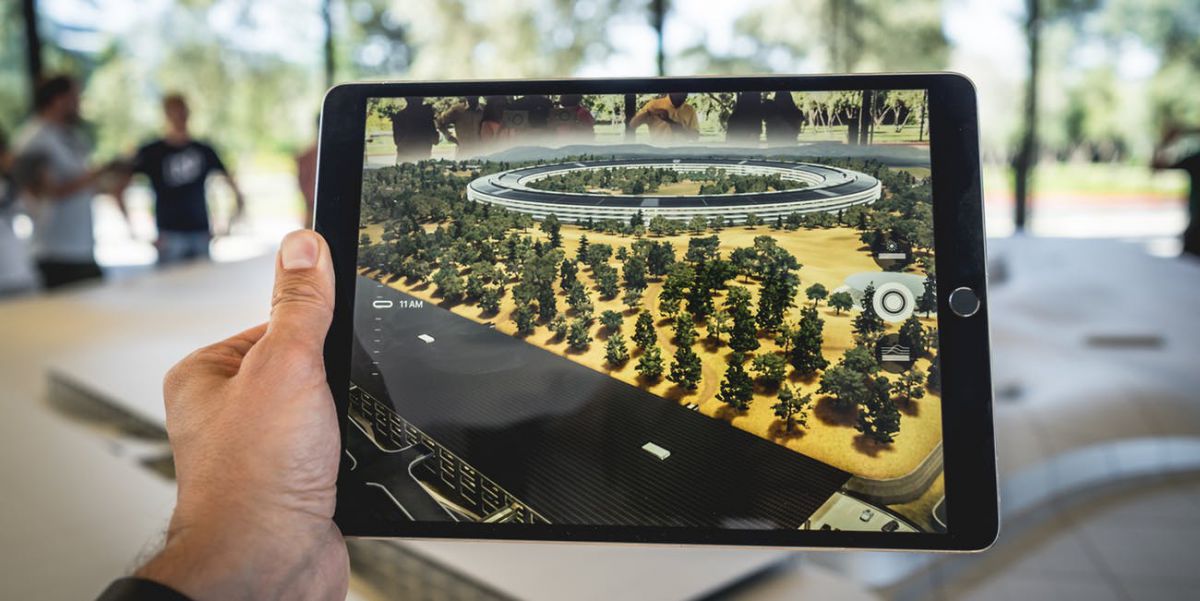 As CAD drafting did in the early 1950s, new representational methods have the potential to shift what is possible in architecture. Recently, some architects and engineers have started to use “augmented reality” to bring people inside their design proposals. This new method has the ability to change the perception and engagement with architectural projects for both the architects and the clients.

Now, instead of showing your clients plain drawing, you can walk them through their proposed places using enhanced reality. There, they can move freely and sense their design before it’s built, from the lights, sounds, and even smells. 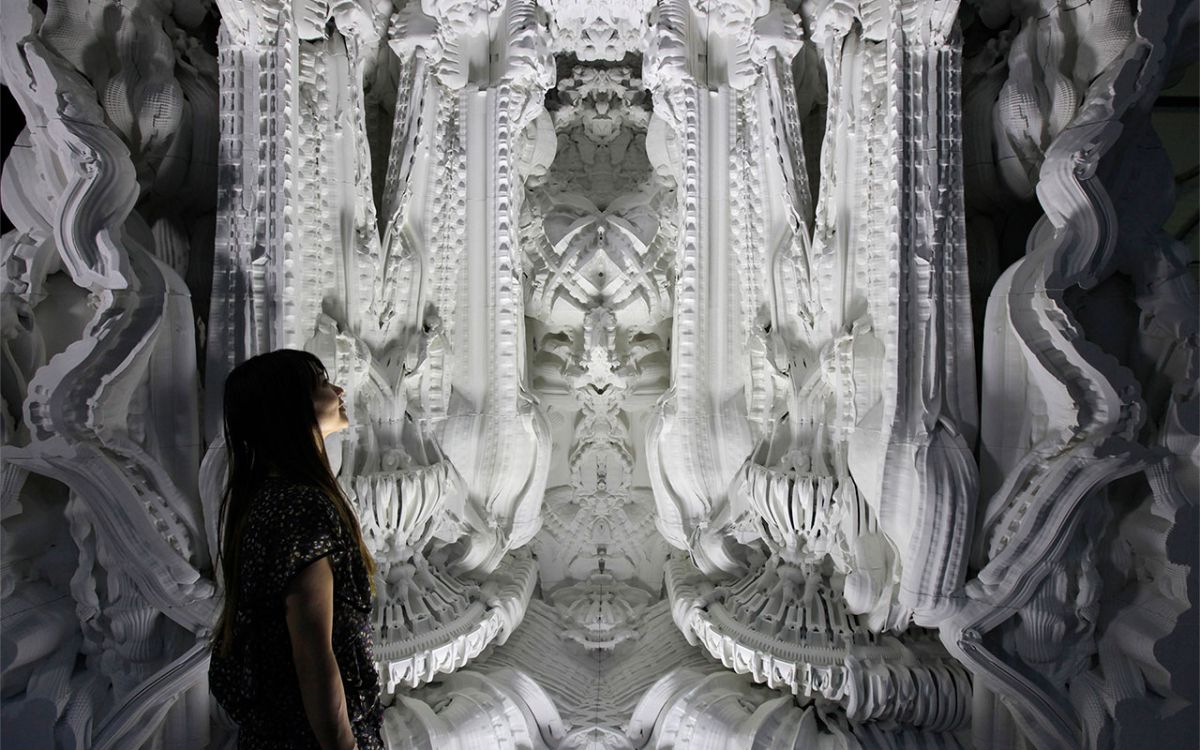 The Grotto Prototype by Hansmeyer and Dillenburger is “the first human-scale immersive space entirely constructed out of 3D-printed sandstone” designed for the SuperMaterial Exhibition in London. The intricacy of its algorithm-generated details, we don't see in traditional stonemasonry, could occupy your attention for hours!

On top of that, we now see more AI robots on construction sites utilized for a range of applications that will soon expand to include bricklaying, concrete dispensing, welding, and demolition. 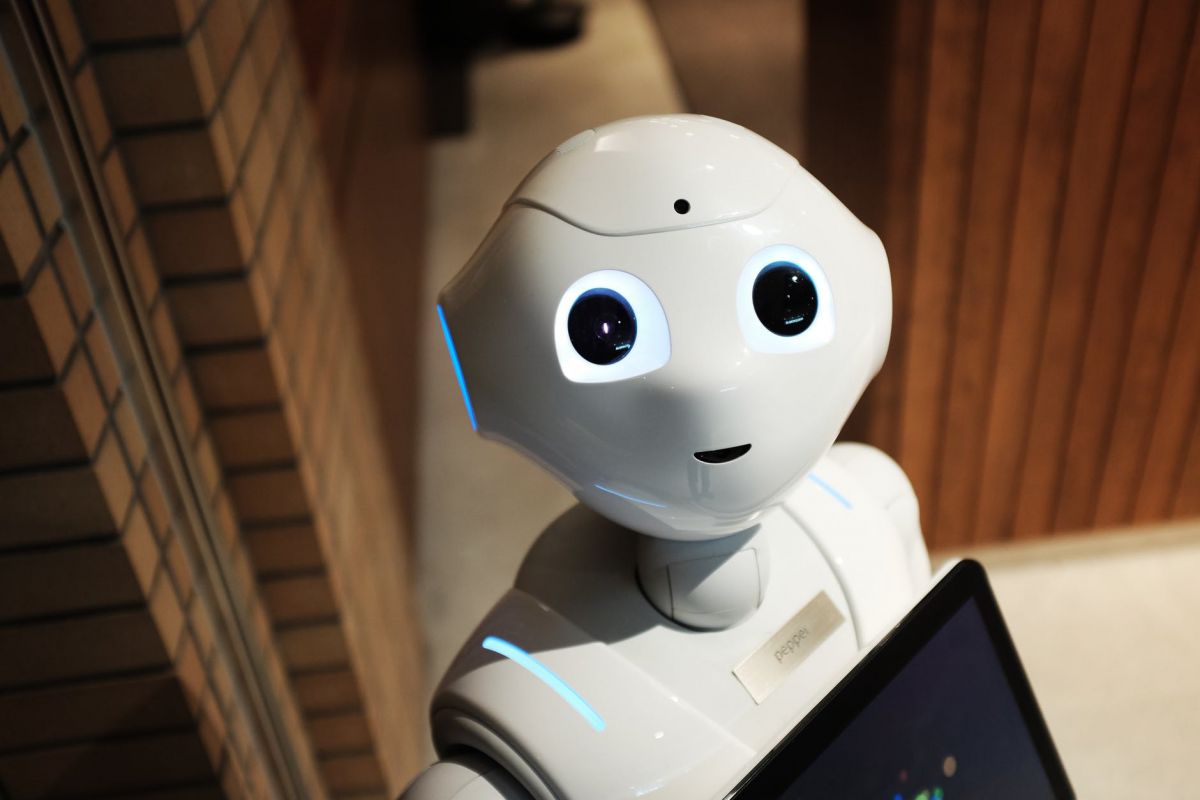 In 2016, Mark Zuckerberg announced, in his new year’s Facebook post, his personal project to develop networked AI systems within his home. This announcement influenced experts in the field to integrate developing artificial technologies with existing infrastructure or designing architecture around AI systems.

This technology can turn our homes into interactive and engaging environments that can adapt and learn from their occupants. For example, it has the ability to recognize voices and responds to requests. Furthermore, home-integrated systems such as the Ori and Eliq System offer responsive furniture and gadgets.

How did Artificial intelligence change your own career? Let us know!